My hands are all bloody. They got blood on them when I wiped my head before and with the bang on my head — whatever it was, something blunt, it was hard, Christ I gritted my teeth — it must be bleeding. It's warm and it smells. If I turned the lights on I could see exactly how bad it is but I'm not going to turn the lights on. Not just yet. Turning them on would mean trying to stand. I can't stand yet. Christ. Not just yet.

I think I am going into shock. I think I am, I can feel it. I'm pretty sure I am. I should just stand up and click the light switch now. Now. And see the blood in the mirror and know it's mine, when the bald light bulbs snap on above the sink. I hug my knees lying sideways on the floor, sideways in the dark, waiting. My hands are sticky and warm. The taps are still on, running down the porcelain into the drain and curling away.

I dropped the card. It was a nice card as birthday cards go. To A Girl Who Is Seven. It's lying on the floor somewhere, by the door where I dropped it. It felt light between my fingers and then slippery — sticky. To a girl who's bigger and brighter every day. Blue puppies in a basket of flowers. A Very Happy Birthday To A Girl Who Is Seven. Somewhere in the dark.

The phone receiver crackles, the woman with the sweet voice still talking, chattering away, saying the police will be there very very soon. I dropped the card. I want to stand up but I can't. I will. But not yet.

Numb. I can hardly feel my legs, I'm going all numb. There is no moon through the bare windows, the only lights are the stars. The phone receiver is saying, now can you just give me your name again?

"Deft and economical… Lust, lies and opportunism shape a world where realities are constantly shifting." – Metro

"An adroit stylist with a penchant for the eccentric and the grotesque. He relishes turning over literary stones and observing the creatures which scuttle out from under them." – North & South 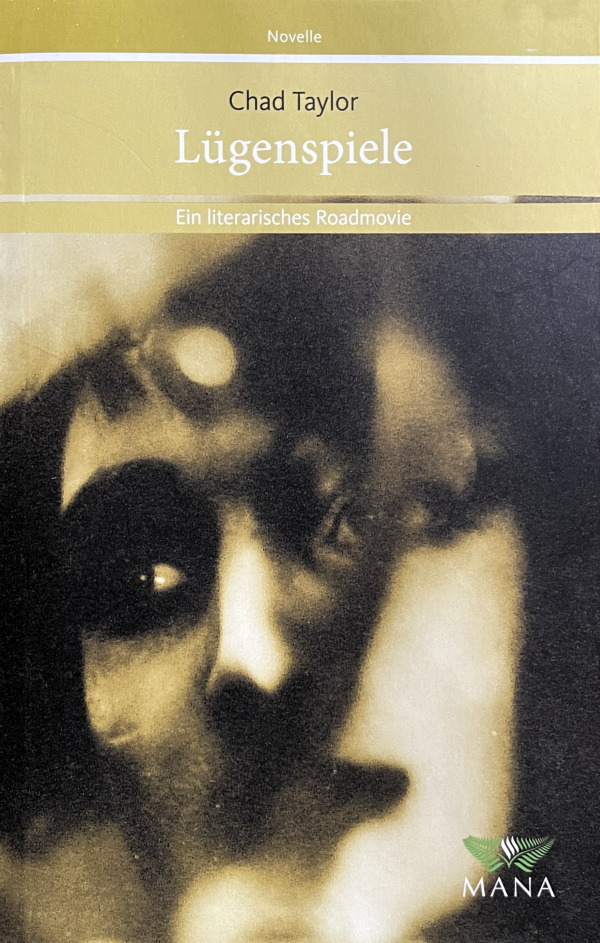 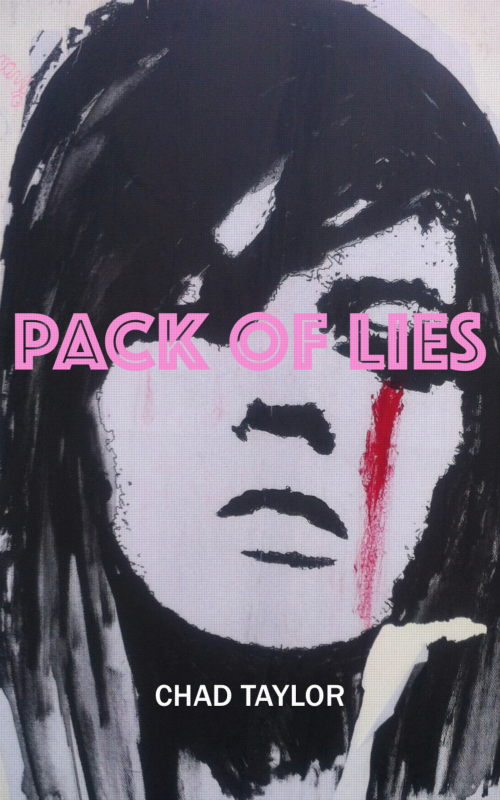