The Church of John Coltrane

A decade after Heaven, Robert Marling has blown it all. Numbed by loss, he ducks his creditors and retreats into the apartment that belonged to his late father. Alone with the dead man's jazz collection, Marling seems to have achieved nothingness. But the silence of the maze-like building is interrupted by the music from a different world.

I still remembered picking up. It felt like yesterday. My cell whirring in my pocket and New Caller and the pause.

'I'm not well,' Lewis said. 'I think the wheels are coming off.'

I wanted to erupt. The wheels had never been on.

'Everything is there, you know. All my tapes. My notes.'

'You were taping people?'

'For any reason. Talking to people. Conversations.'

'It's just something I do,' Lewis said. 'When I was working on the magazines I would tape interviews, and then sometimes I'd go out to a gig and tape that. And I never threw the tapes out. And I kept taping, I guess. It became my method of working. Now it's something I can't stop.'

'How many years have you been doing this?'

'A lot of them. Maybe, the last twenty years. Maybe more, on and off.'

'So you taped everything.'

'I have to say, Lewis, I respect your energy.'

'People never stop talking. I'm never going to stop having things to transcribe. I've ended up writing and writing and not finishing anything. But one has to indulge. You have to trust the process.'

'So what were these conversations about? Were they important?'

'You don't think conversation are important? This is what we do. We're humans. City life is verbal communication. It's cerebral.'

'How many hours do you think you have on tape, Lewis?'

'And you carry the tape recorder with you the whole time?'

'The whole time. In my satchel, my jacket. There were no micro-cassettes when I started. I had this little reel to reel thing that I rigged up with a lapel mic. The quality wasn't great but it got what I needed. I bought one of the first Walkmen, and then I got the little micro-cassette but those things, man, the tapes are so short. At night when I got home I'd type it up and hole-punch it and put it in a folder. At first there was no method to it. I just liked the process of recording and typing it out what had been said. The rhythm was relaxing. It felt like the work I was doing for the magazines, but better. I liked listening to the sounds in the background of the recordings: the traffic and the sounds of people. And then, I stopped typing. I just kept the sounds.'

Excerpt from The Church of John Coltrane by Chad Taylor. 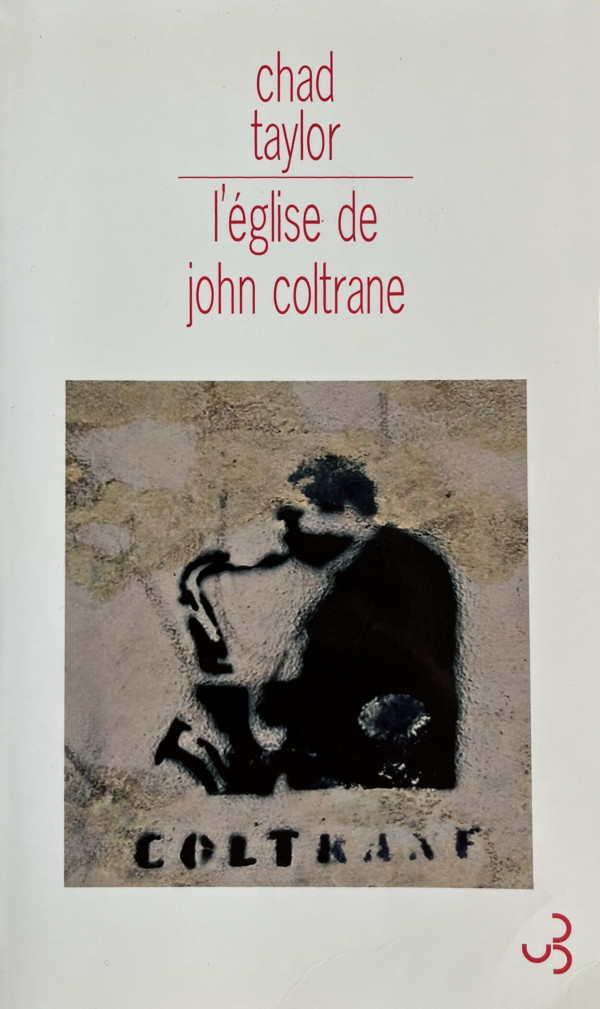 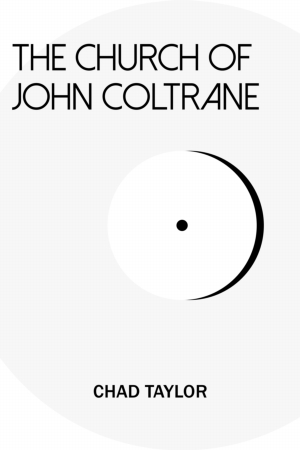